This project is to upgrade the A6, from Randalstown to Toome, and from Toome to Castledawson, to dual-carriageway (partly online, mostly offline).

The entire £185 million A6 Dualling Scheme will upgrade 14.7 kilometres of the North Western Transport Corridor between Randalstown and Castledawson, strengthening the links between Belfast and Derry/Londonderry and bringing long term social and economic benefits to the local area. 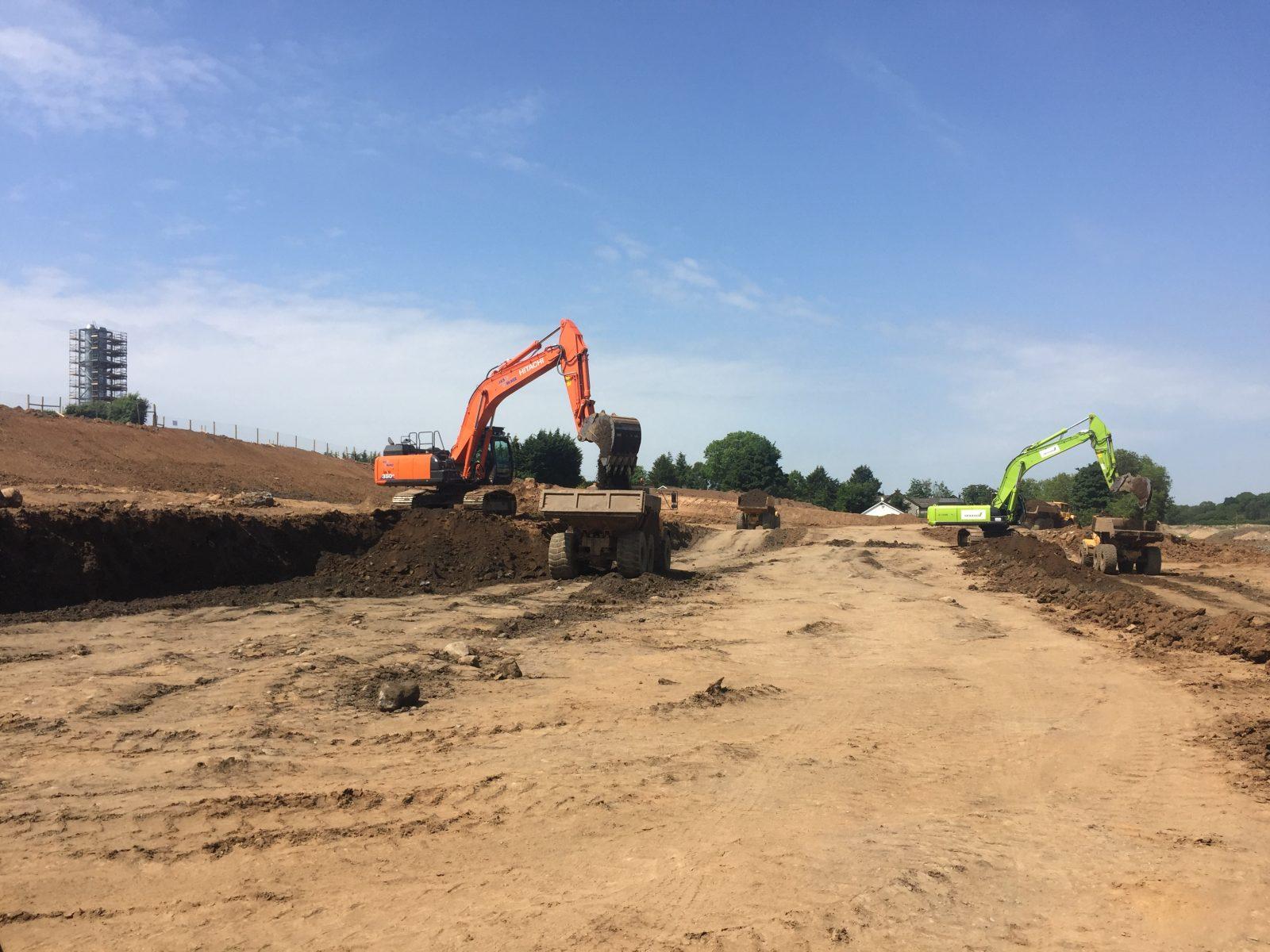 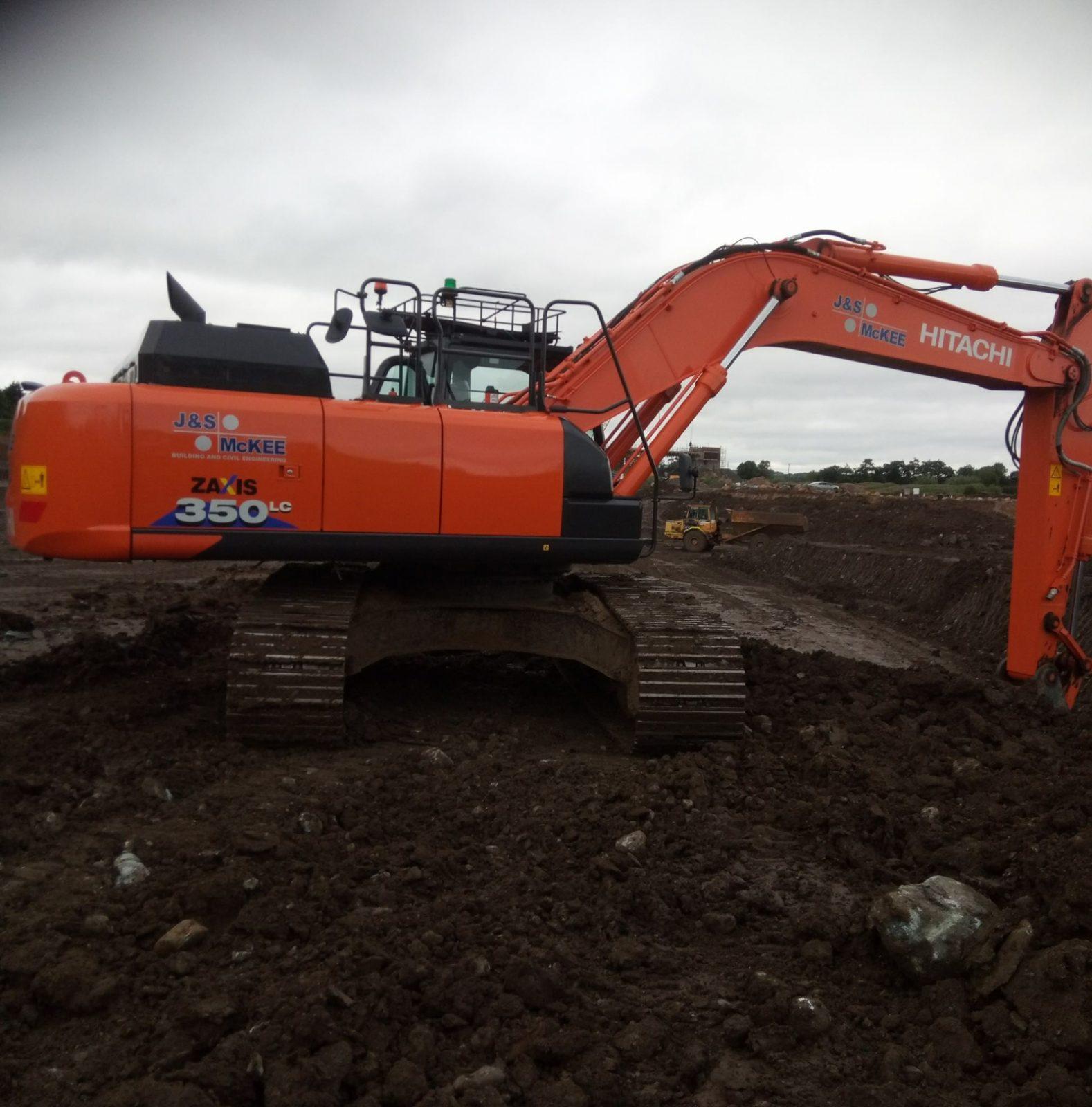 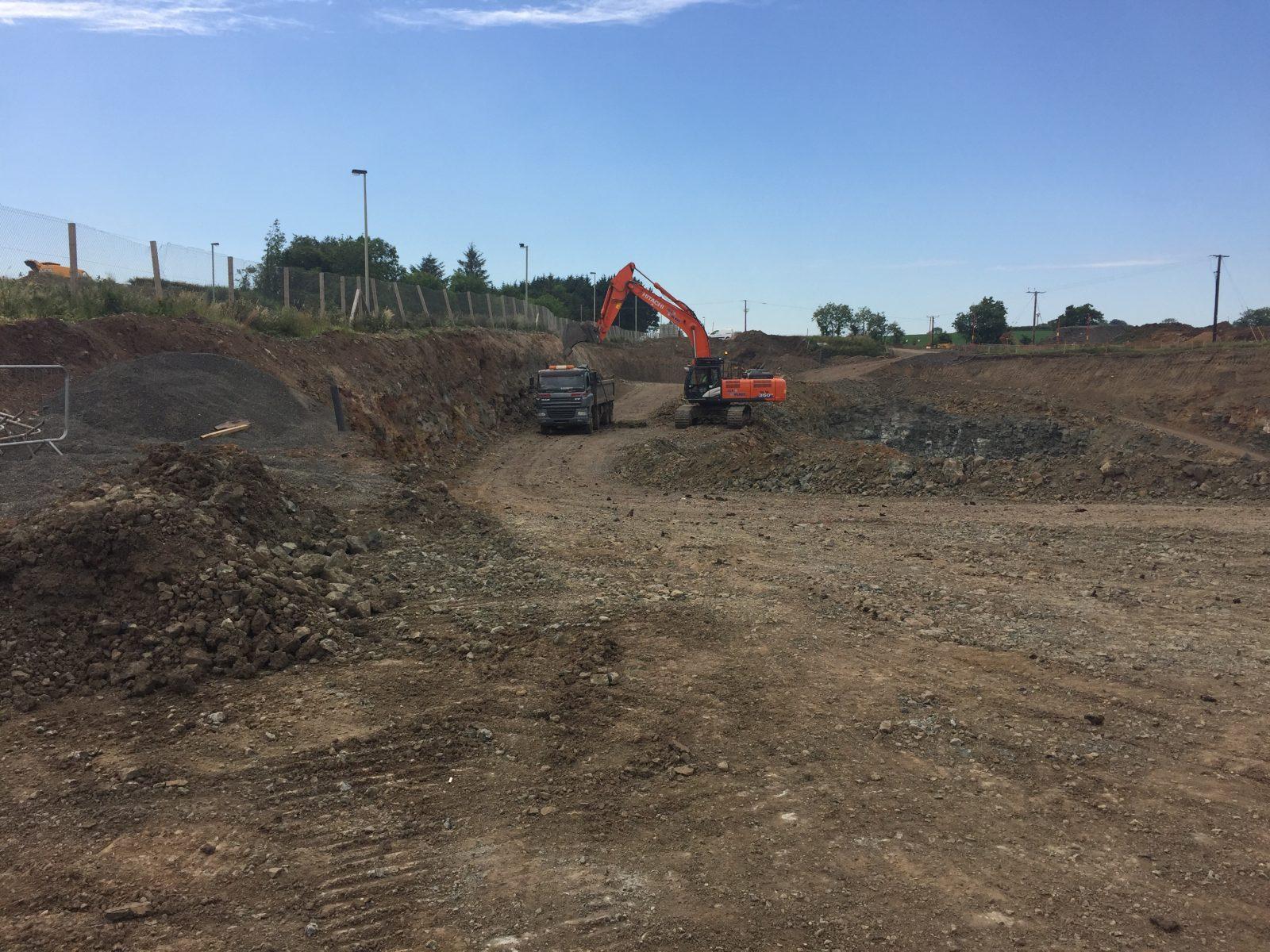 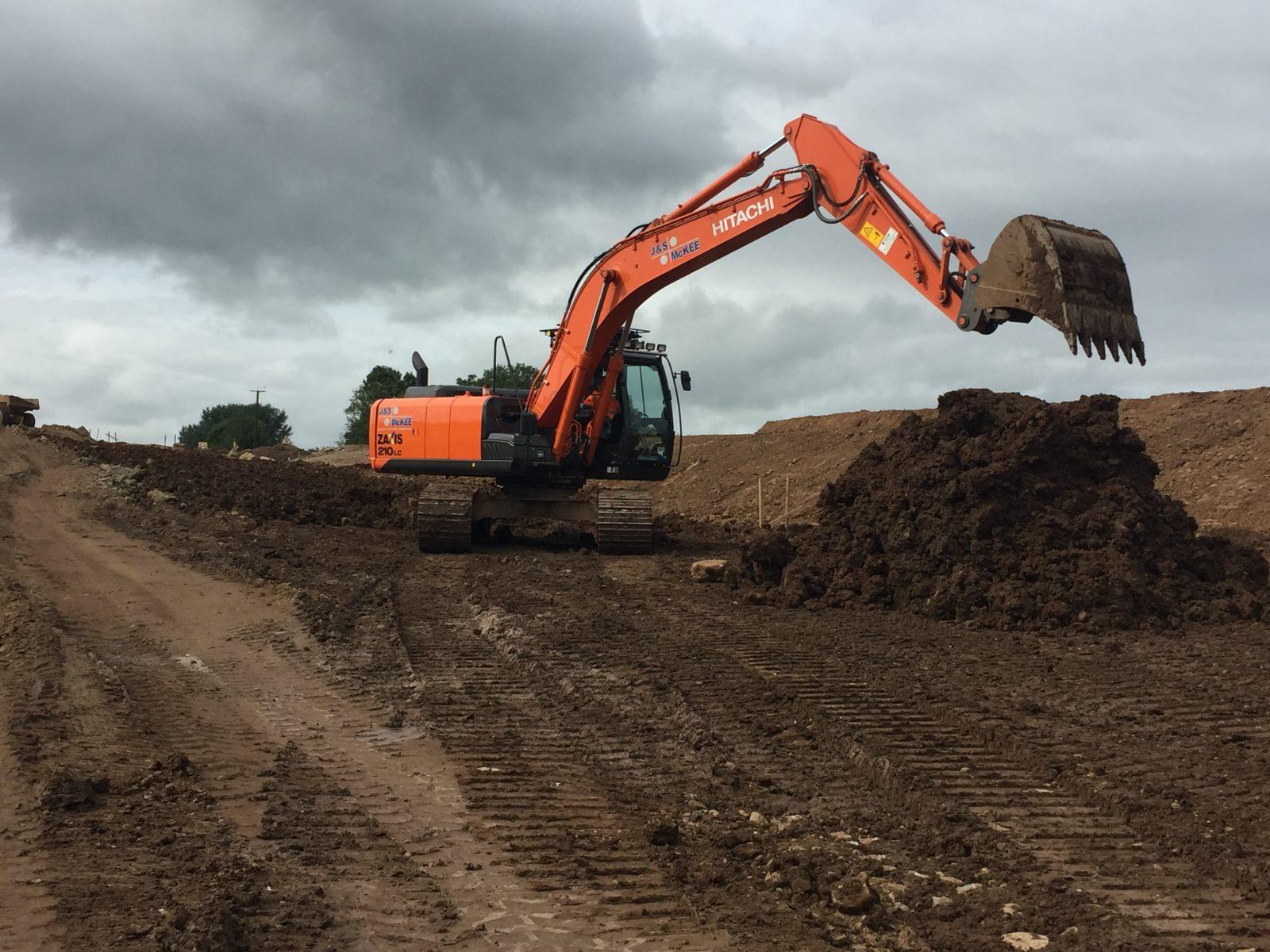 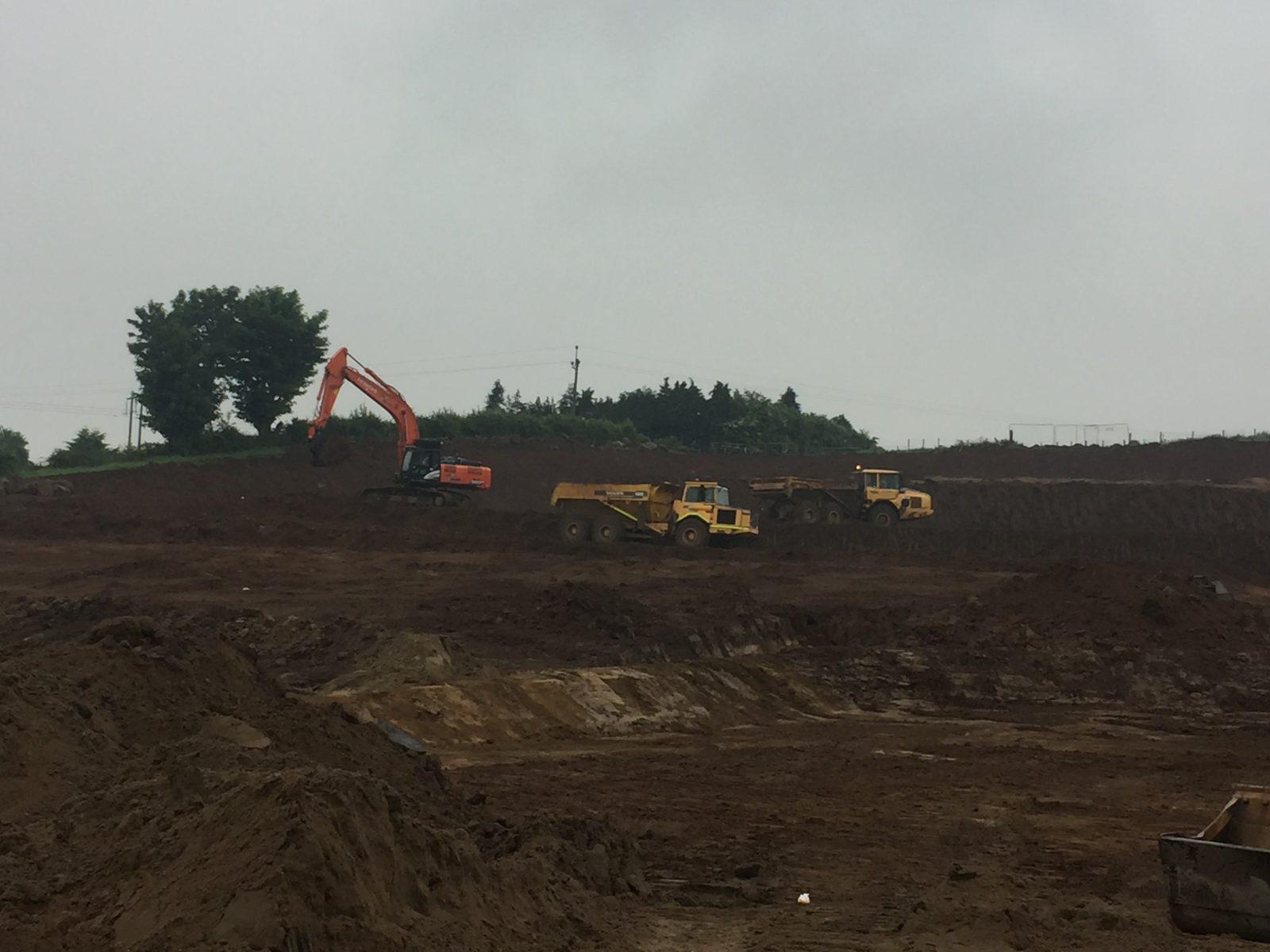 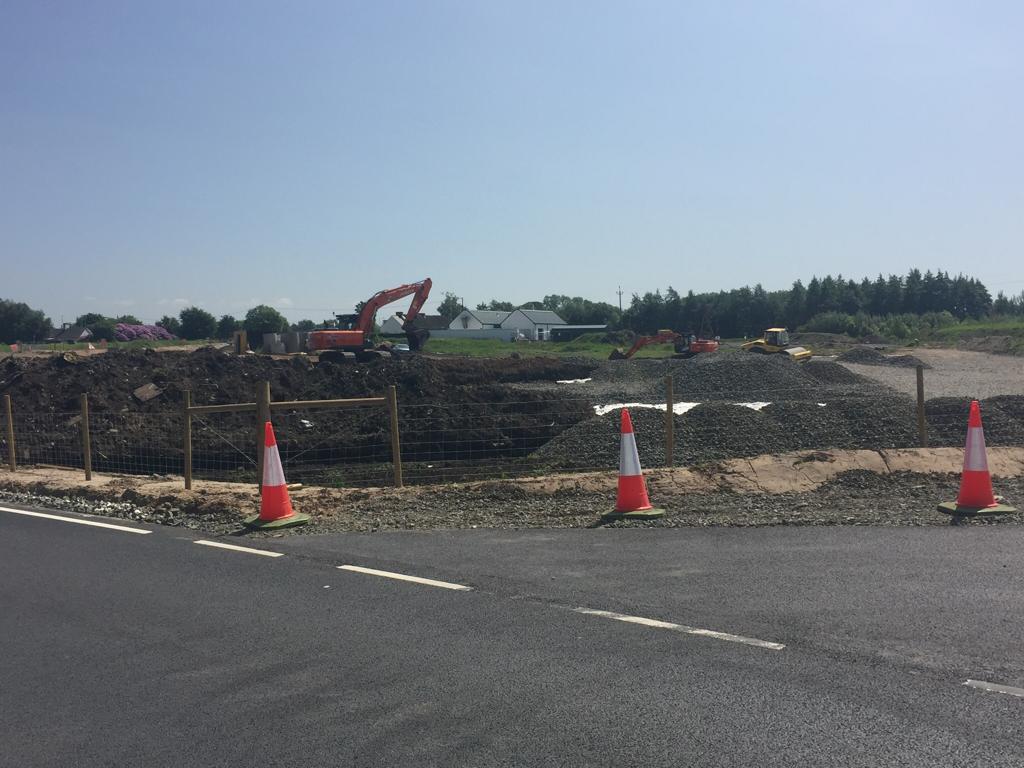 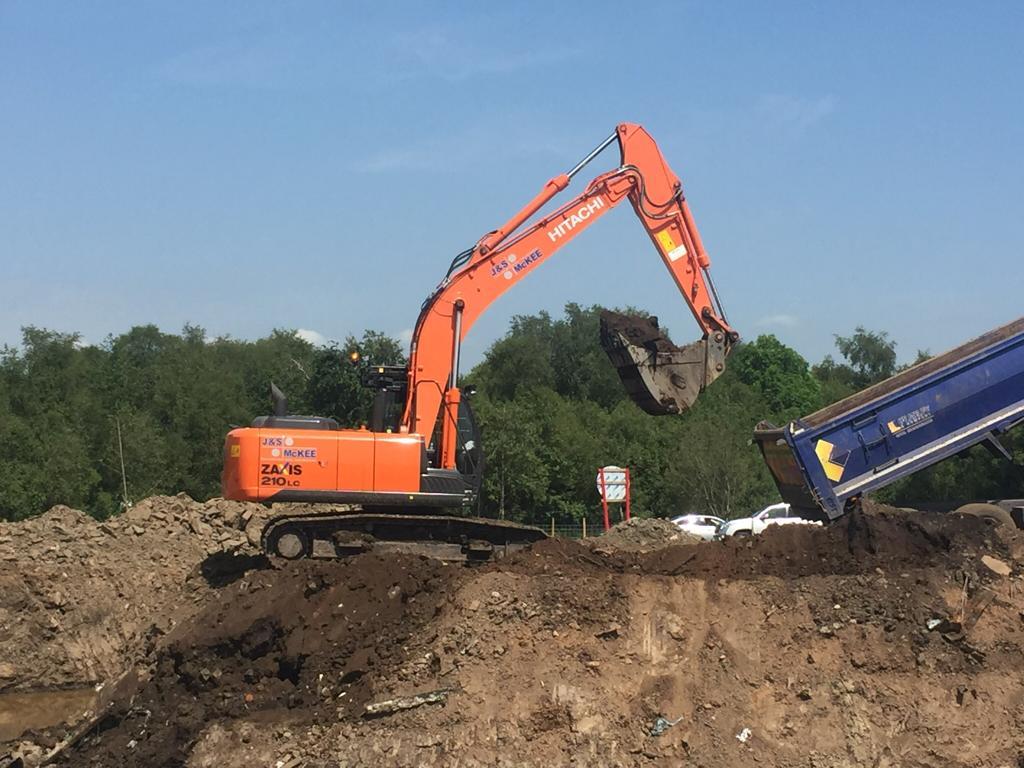 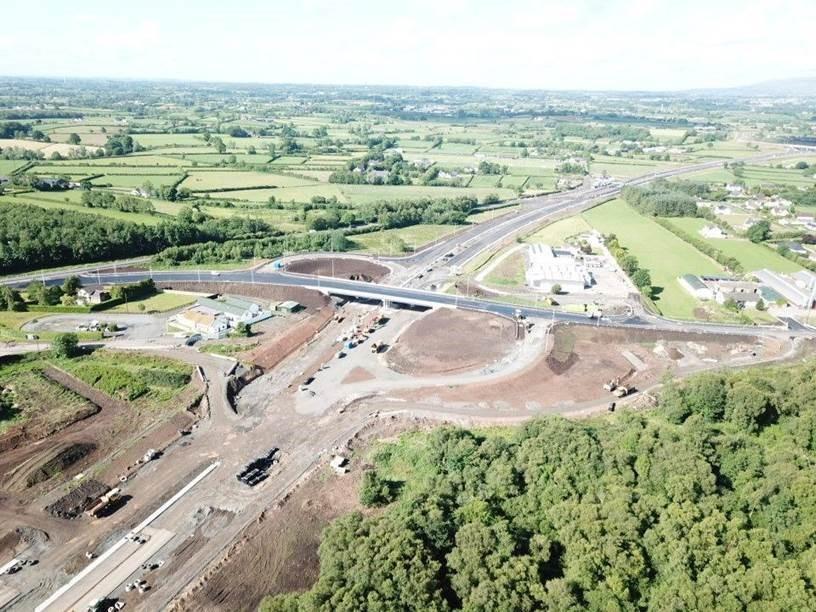 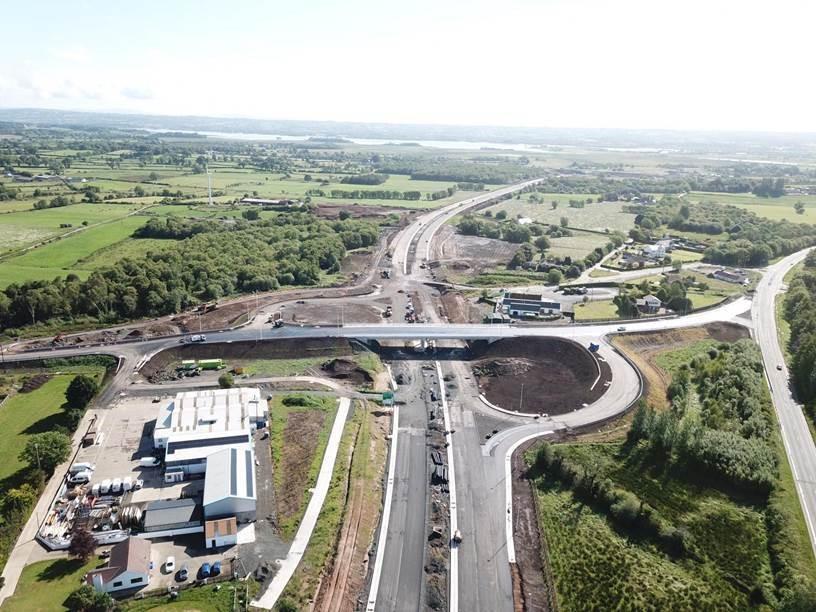 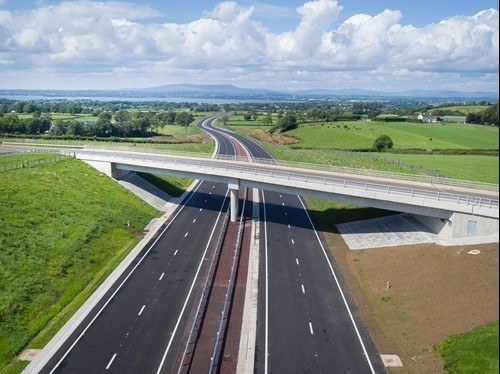